The present study is about the population projection of the settlements of the Balaton Region (BKÜ) by 2062, taking into account 180 settlements. The results are presented for the main age groups of the Region, at 5-year intervals, and broken down as follows: 18 cities, Coastal villages (group of 39 settlements), non-coastal villages (group of 123 settlements). The last research report on which this study is based was produced in 2017. For the 2 years since then, we can also identify deviations from previously forecasted processes. Using another method, we check the reliability of the previous prediction. 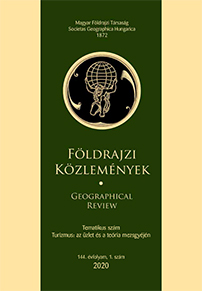