This article provides an inventory based on Intergovernmental Panel on Climate Change (IPCC) reports that suggest that changes in the Earth’s system, and primarily atmospheric changes, can be attributed to global warming. The majority of the changes are connected with the phase change of the Earth’s water, changes in glaciers, and the decrease of ice cover. A further indication of this global change can be seen in the change of the annual course of precipitation in many places. In some regions droughts occur more frequently, while in other regions more intense precipitation has been recorded. The effects of global warming in agriculture and forestry are detected in the higher latitudes. The vegetation period starts earlier and the growing season has become longer and longer. Besides the evident rise in temperature that has been detected in meteorological data, significant changes were demonstrated in the observed marine and freshwater biological systems. The detected changes could be consequences of rising water temperature and of decreasing ice cover, of changes of salinity modification, and of change in oxygen content and circulation. After summarising the general signals of climate change, the impact of the warming that has started and that very probably will continue is assessed using the results of climate models and impact studies based on these models. We deal with climate change influences in the hydrosphere separately. Finally, we summarise the possible weather changes in Hungary and in its closest neighbors in the Carpathian Basin. The regional climate models show significant increases in temperature in every season. In the case of precipitation the future is more complicated. The only clear prognosis is that significant decreases could be forecasted in summer. The warming from 1980 to the present in accordance with the global tendency is not only evident in Hungary, but also more severe. The rate of warming is higher in Hungary than the global mean. The average increase for the period 2021–2050 in Hungary is expected to be 1–2°C, for 2071–2100 3–4°C. The average rainfall is expected to decline. However, with respect to the number of rainy days exceeding 20 mm of precipitation, the rain fall intensity shows a slight increase. 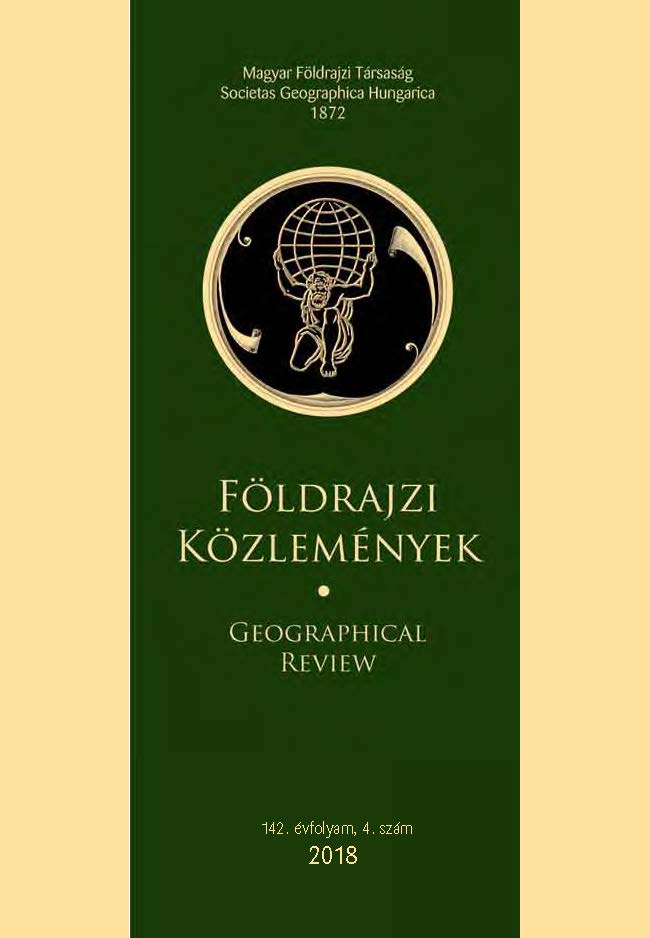