At the beginning of the 20th century the growing number of newspapers and journals resulted in an endless flow of articles and feuilletons in Hungary. Since the
main goal of editors was providing literary content consistently, publications were not always original and new texts. Republication was a common practice. Many
periodicals published short stories and other texts illegally, as there was no apparatus that could have controlled (or sanctioned) this process. Plagiarism and self-plagiarism were also commonplace, but the former is hard to identify due to different authorial intentions such as deception, correction and development. Via the examples presented in the paper, I demonstrate several types of plagiarism. Gyula Krúdy’s short story was probably rewritten by an editor or typist, short stories of Kosztolányi always show traces of (poetic or narrative) development, while László Cholnoky tried to cheat the publishing industry by turning towards self-plagiarism. I
interpret contemporary press as a “magic notebook”. On its pages, authors were able to work on their texts over many years, and they could also publish them at different stages of development. 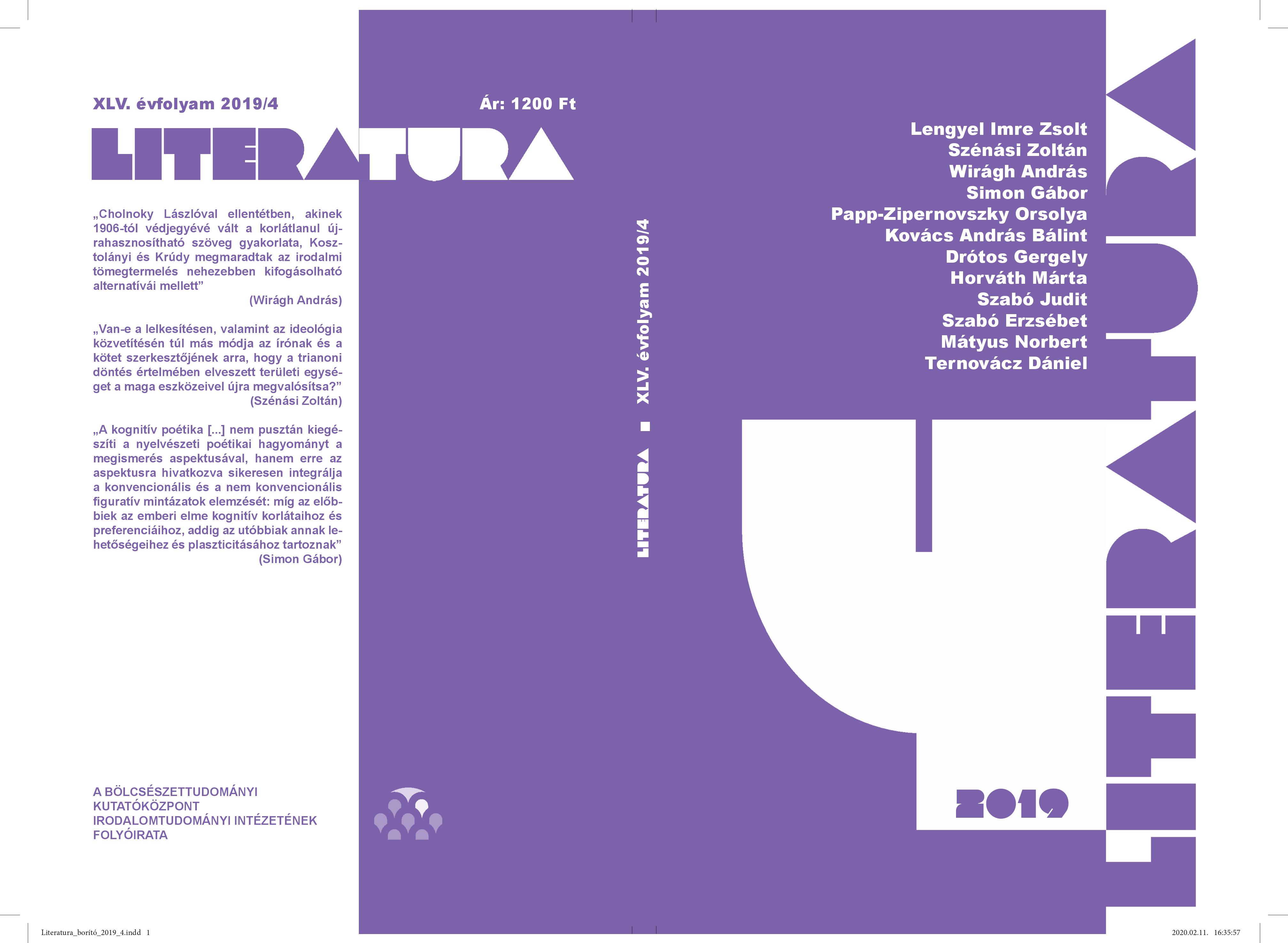