Since the Millennium, young adult fiction has become increasingly popular in parallel with the diffusion of online communication. The unexpected transformation in teenagers’ reading habits is evoked by the digital public sphere, and has had a major impact on film production as well as fan activities. Several film adaptations of popular young adult fiction works were released and various forms of fan contribution became widespread. On social media platforms, more and more specific ways of producing and consuming amateur literary texts and fan fictions are presented. In their study, using the notions of transmedia storytelling, media convergence, and user generated content, the authors unfold how production and consumption of literary texts has been shifted from offline scenes to social media platforms which are partly designed for writing and publishing amateur literary works, while in other cases social media sites with general social functions are appropriated by literary fans for their specific purposes. 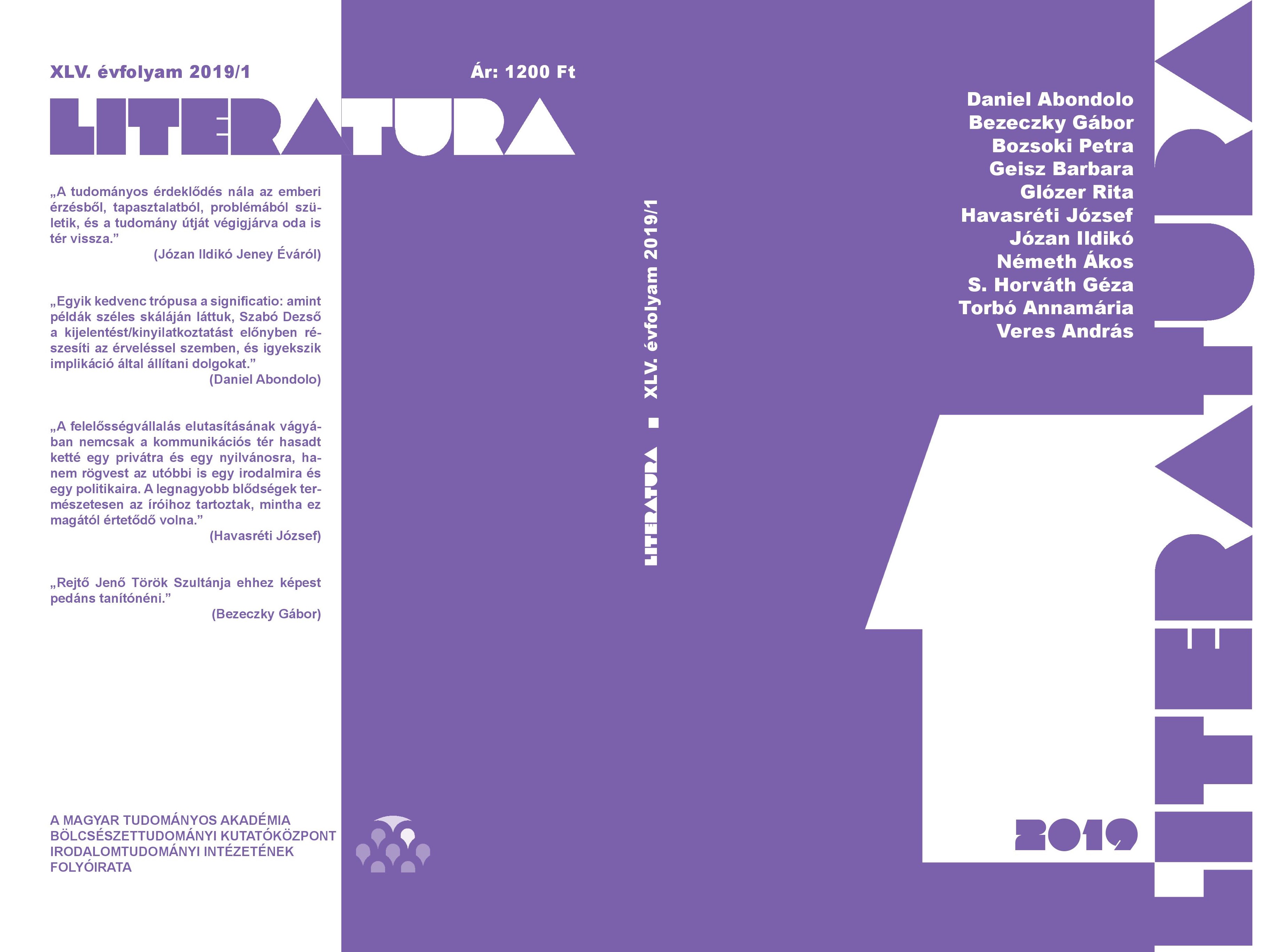