The aim of this paper is to describe how emotive information is conveyed through speech. Specific attention was paid to the differences along the dimension of emotional arousal and valence. 10 Hungarian speakers, 5 female and 5 male uttered the vowel /a/ expressing 7 emotions and an emotionally electroglottographic (EGG) signals were recorded simultaneously in a sound- treated room. Voice quality was determined based on both auditory impressions and visual inspection of waveforms and spectrograms. For periods labeled as modal, fundamental frequency (f0) was measured, and the EGG contact quotient (CQ) was calculated using two different evaluation techniques for a fine-grained articulatory analysis of this perceptually homogenous and neutral phonation type. Apart from analyzing how emotions showing different activation and valence differ from each other with respect to these parameters using generalized linear mixed models, a principal component analysis (PCA) of the above mentioned acoustic and articulatory measures was also carried out to inspect whether variability of these parameters is, in fact, best explained by these two dimensions.  Irregular phonation was found to be similarly frequent in the expression of ANGER for both genders (26% of the total duration of all utterances expressing that emotion for females, 29% for males). Females also used irregular phonation often when expressing CONTENTMENT (34%), a pattern not appearing in males’ speech. Breathy voice was observed to express emotions with positive valence (CALM and HAPPINESS) for both genders. Males followed this pattern even in the case of CONTENTMENT (30%), showing that this emotion is expressed using different non-modal voice qualities. Fundamental frequency was significantly higher when expressing emotions with high arousal, compared to low-arousal emotions. CQ values did not show any systematic variation for females, but for males, there was a significant effect of emotion on CQ. Particularly, the effect of arousal level was significant: a Tukey post-hoc test showed that men express low-arousal emotions with significantly lower CQ compared to emotions with high arousal. The principal component analysis of f0 and the two CQ measures showed that the variability of these measures is best explained by dimensions that actually cluster emotions of similar arousal and valence together. neutral realization, 3 repetitions each. Speech and 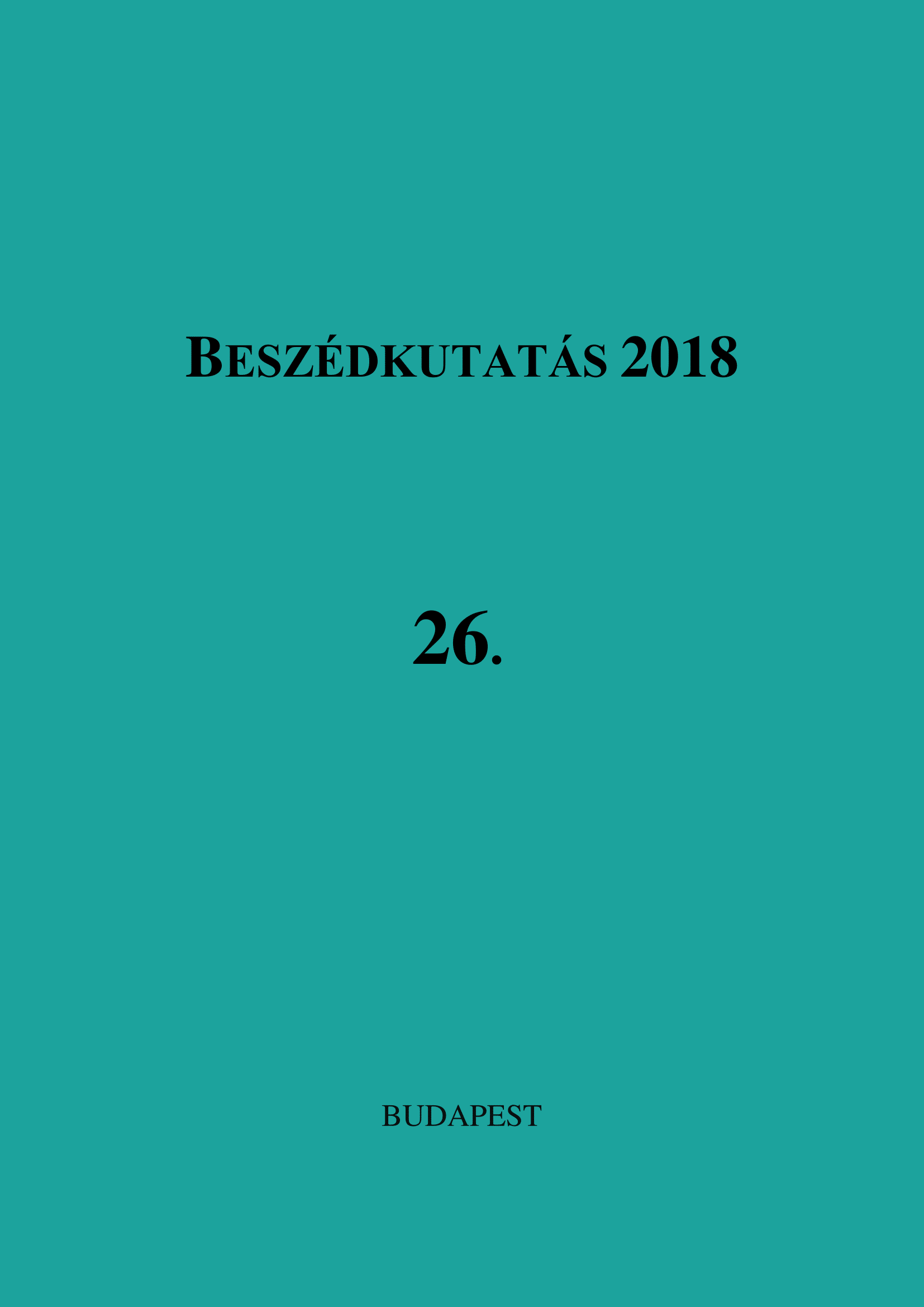